Metalkit is another of my random side-projects. It’s a very simple library for writing programs that run on IA32 (x86) machines on the bare metal. It isn’t an operating system, but it does contain some of the low-level pieces you might use to create one.

I created it partly for fun and for the challenge, and partly to use as a framework for low-level hardware testing at work. It is open source, released under an MIT-style license.

Metalkit could be useful for educational purposes, because programs written with Metalkit are extremely small and self-contained. This example is a complete Metalkit program which lists all devices on the PCI bus:

This example compiles to a 2962-byte image, and uses only about 1500 lines of library code. This is great for educational purposes, because it is practical to understand the purpose of every byte in that compiled image– and when this example is running, that’s the only code running on your computer.

Another example included with the source is a simple pre-emptive thread scheduler implemented in 152 lines of C. Metalkit itself doesn’t know anything about threads or multitasking, but it’s possible to use Metalkit’s interrupt trampoline as a thread context switch. This example creates two busy-looping threads. Each thread prints its name, and the “Task 2” thread also increments a counter. The example switches threads round-robin style on every timer interrupt. Here’s the tiny example running in Bochs:

If you want to play with Metalkit, all you need is an x86-compatible PC and a copy of the GNU toolchain (GCC and Binutils). Source code is now at https://github.com/scanlime/metalkit.
Also, if you’re interested in OS development or just hacking on the bare metal, the OSDev.org Wiki is an invaluable resource. 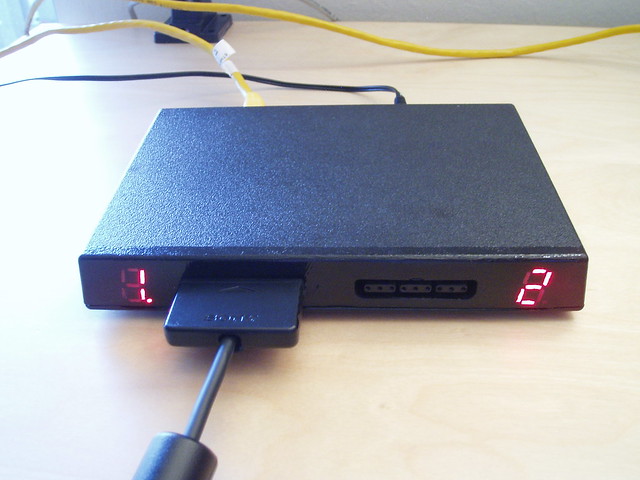 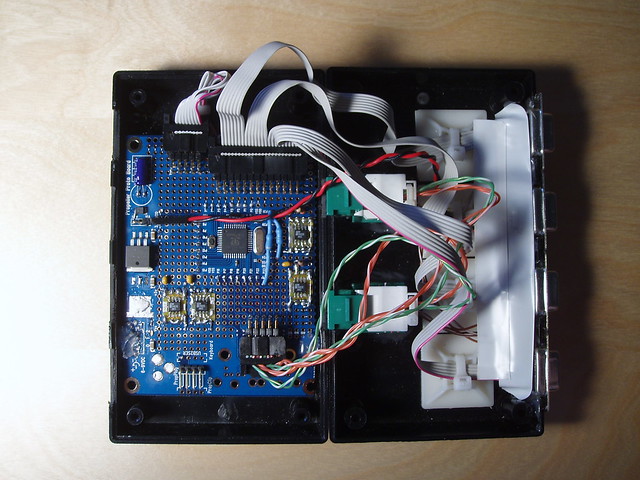